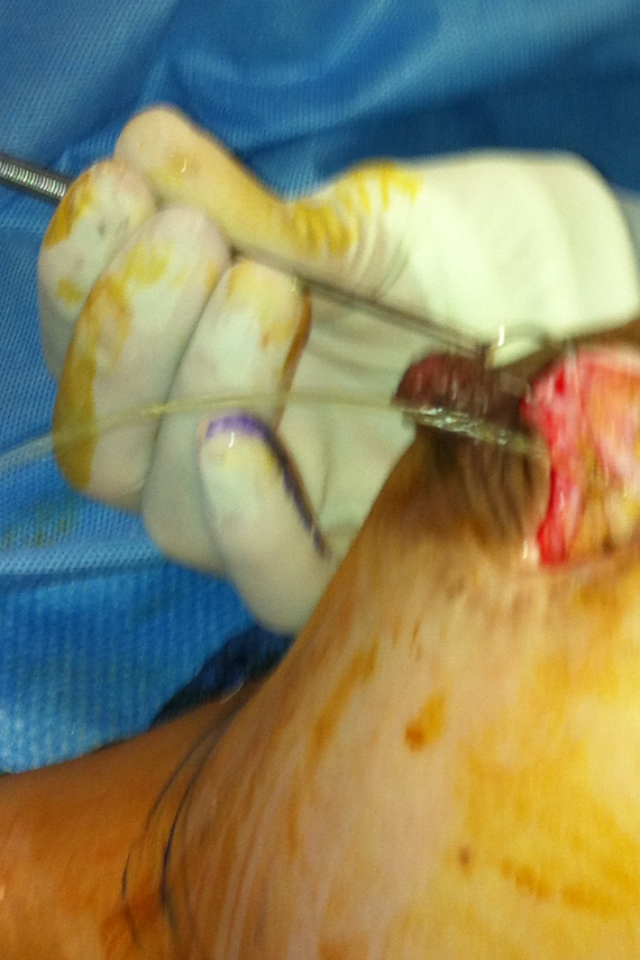 This patient presents with bilateral Baker IV capsular contractures and in the operating room found to have large seromas of clear yellow fluid.  Upon decompressing, the breasts were significantly softer after also performing capsulectomies.

We recommend our patients who are flight attendants with implants to try to reduce the overhead bin placement of large luggage as well as any type of exertion of the pectoralis major muscle which could lead to seroma formation.